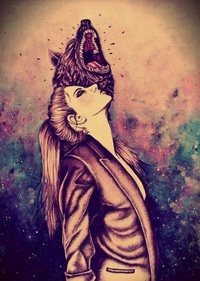 SOFIA (Reuters) - Bulgarian prosecutors on Friday named the three Russians they have charged with the attempted murder of three Bulgarians whose poisoning is being investigated for possible links with the 2018 nerve-agent attack on ex-Russian spy Sergei Skripal.

Prosecutors said they had charged Sergey Viacheslavovich Fedotov, Sergey Viktorovich Pavlov and Georgi Gorshkov in absentia. They said the men, who used false identities when they traveled abroad, were currently living in Moscow.

In October 2018, Russian news website Fontanka named Fedotov as a suspect in the Skripal case.

Moscow never comments on the identity of GRU staff, but has denied involvement in the poisoning of Skripal.